Plating is a process of covering the surface of a material or workpiece with another metal. A thin metal layer is formed on the workpiece by electroplating with electric current. This process can be used to coat and protect metals and other materials. Electroplating has many useful benefits, such as inhibiting corrosion, changing electrical conductivity, improving wear, improving solderability, reducing friction, improving heat resistance and hardening materials.

Plating will change the quality and performance of the material, thereby changing its use in precision machining. Here, we analyze the different types of metal plating and their effects on materials, and delve into how these processes affect precision machining. 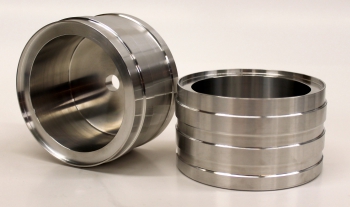 Chrome plating is usually used in furniture and automotive decoration products, but it can also improve corrosion resistance, abrasion resistance and hardness, so that it can be used in industrial applications where wear is considered. Steel is usually chrome plated, here called hard chrome plating, and sometimes used to restore the tolerances of worn parts.

Chromium plating is an electroplating process that usually involves the use of chromic acid called hexavalent chromium. Another industrial choice is a trivalent chromium bath composed mainly of chromium sulfate or chromium chloride.

Sometimes chromate is applied to the zinc coating to protect the zinc, and in some cases to change the color of the metal, such as green or black zinc coating. 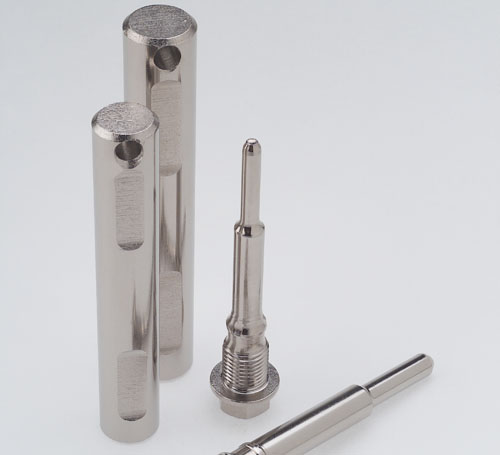 Nickel is a popular electroplating metal, especially because it can be used for electroless plating. Nickel plating often covers household products, such as door handles, tableware and shower devices, to improve decoration, friction resistance, corrosion resistance and abrasion resistance. Nickel is usually combined with copper and aluminum, but it can also be used on a variety of metals and as a base coating for chromium. 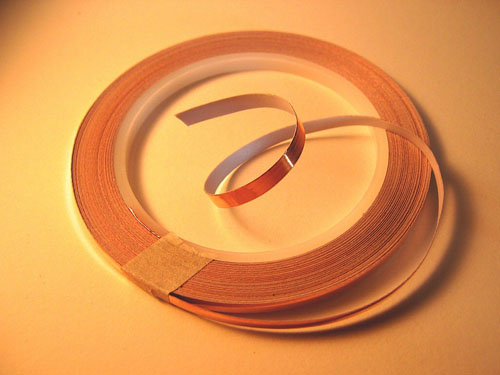 Another cost-effective option that provides high electrical conductivity, copper plating is often used as a pretreatment for touch-coating for subsequent metal plating. But this is also a popular plating metal for electronic components. Copper plating is an efficient but low-cost metal used for electroplating.

Gold is highly regarded for its high oxidation resistance and conductivity. Gold plating is one of the easiest ways to impart these characteristics to metals such as copper and silver. This process is usually used for jewelry decoration and improving the conductivity of electronic parts (such as electrical connectors).

Consider hardness and purity of the gold when determining factors such as optimal bath mixture and length of immersion.

Like gold, silver is also used for electroplating decoration, which is decorative and improves conductivity. Generally, since silver is cheaper than gold and can be plated well with copper, silver can be used as a more cost-effective plating solution.

However, silver plating has its limitations: it is susceptible to moisture and electric corrosion. Silver plating is not suitable for high-humidity applications, because silver is prone to cracking and peeling, which may eventually expose the base parts.

Electroplating is used to provide protective coatings, decorative appearance or to modify the performance of engineering materials. Electroplating improves the chemical, physical and mechanical properties of the part, thereby affecting the performance during processing. Electroplated machining part can be used to accumulate part in a smaller size, making it easier to process, and increase weldability, conductivity or reflectivity, and at the same time improve the wear resistance and corrosion resistance of the parts.

Electroless plating is a plating method that does not use an external power source. Electroless plating involves a chemical reaction that causes the reduction of metal atoms. When metal ions (particles) are mixed with the reducing agent, when they come into contact with the catalytic metal (triggering the reaction), the solution turns into a metal solid. This results in the metal being plated with a solid layer of plated metal.

The effects of electroless plating on the final product include preventing base metal corrosion, increasing the size of the workpiece, and changing the weldability, reflectivity and conductivity.

Immersion plating involves immersing a metal in a solution of metal ions from a more precious metal. The ions of noble metals are more stable, so there is a natural “pull force”, which can replace the surface metal ions of low noble metals with a thin layer of rare metal ions. Dip plating is a slower process and can only be used with precious metals such as gold, platinum or silver.