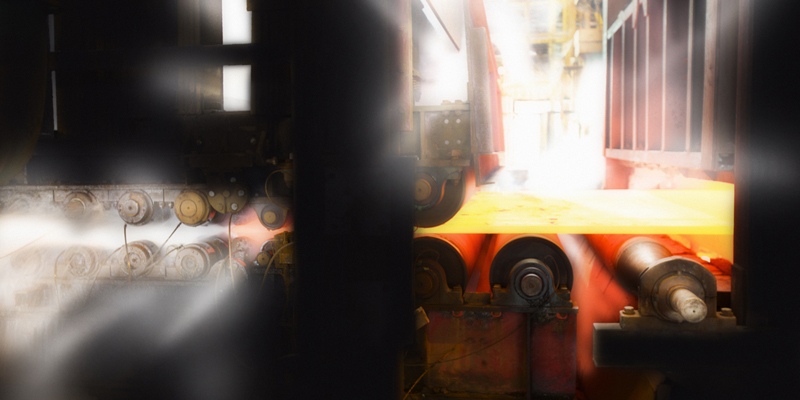 After quenching and tempering, tempered sorbite is obtained. Tempered sorbite is formed during tempering of martensite. It can be distinguished only by magnifying 500~600 times under an optical metallographic microscope. It is a ferrite matrix with carbides (including Cementite) the composite structure of spherulites. It is also a tempered structure of martensite, a mixture of ferrite and granular carbide. At this time, the ferrite has basically no carbon supersaturation, and the carbides are also stable carbides. It is a balanced organization at room temperature.

When quenching and tempering, the entire section of the workpiece is required to be quenched, so that the workpiece can obtain a microstructure dominated by fine needle-shaped quenched martensite. Through high temperature tempering, a microstructure dominated by uniform tempered sorbite is obtained. It is impossible for small factories to conduct metallographic analysis for each furnace, and generally only perform hardness testing. This means that the hardness after quenching must reach the quenching hardness of the material, and the hardness after tempering is checked according to the requirements of the drawing.

Quenching And Tempering Of 45 Steel

45 steel is a medium carbon structural steel with good cold and hot workability, good mechanical properties, low price and wide sources, so it is widely used. Its biggest weakness is its low hardenability, large cross-sectional dimensions and high-demand workpieces.

The quenching temperature of 45 steel is A3+(30~50)℃. In actual operation, the upper limit is generally taken. A higher quenching temperature can speed up the heating of the workpiece, reduce surface oxidation, and improve work efficiency. In order to homogenize the austenite of the workpiece, sufficient holding time is required. If the actual amount of furnace installed is large, the holding time needs to be extended appropriately. Otherwise, there may be insufficient hardness due to uneven heating. However, if the holding time is too long, coarse grains and serious oxidative decarburization will also occur, which will affect the quenching quality. We believe that if the furnace load is greater than the provisions of the process documents, the heating and holding time needs to be extended by 1/5.

The hardness of the 45 steel quenched and tempered parts after quenching should reach HRC56~59. The possibility of a large cross section is lower, but it cannot be lower than HRC48. Otherwise, it means that the workpiece has not been completely quenched, and sorbite or even ferrite may appear in the structure. Organization, this kind of organization is still retained in the matrix through tempering, failing to achieve the purpose of quenching and tempering.