Mechanical parts in the automation industry, intelligent manufacturing industry has a very important role. The quality of small parts often plays a crucial role. Today we will simply analyze the common failure forms and causes of mechanical parts.

Wear is the loss or transfer of surface materials during the relative movement of two contact surfaces.

Corrosion, wear and contact fatigue are all failure forms that occur gradually with the extension of working time. The metal parts in humid air or in contact with water, steam and other corrosive media may be corroded. The contact surface of all parts in relative motion may be worn. However, contact fatigue may also occur on the surface of parts working under the condition of contact variable stress.

What kind of failure often happens to parts is related to many factors, and it is also different in different industries and different machines. According to the classification results of 1378 failures in the references, the failures caused by corrosion, wear and various fatigue damage accounted for 73.88%, while the failures caused by fracture accounted for only 4.79%. So it can be said that corrosion, wear and fatigue are the main reasons for failure of parts. 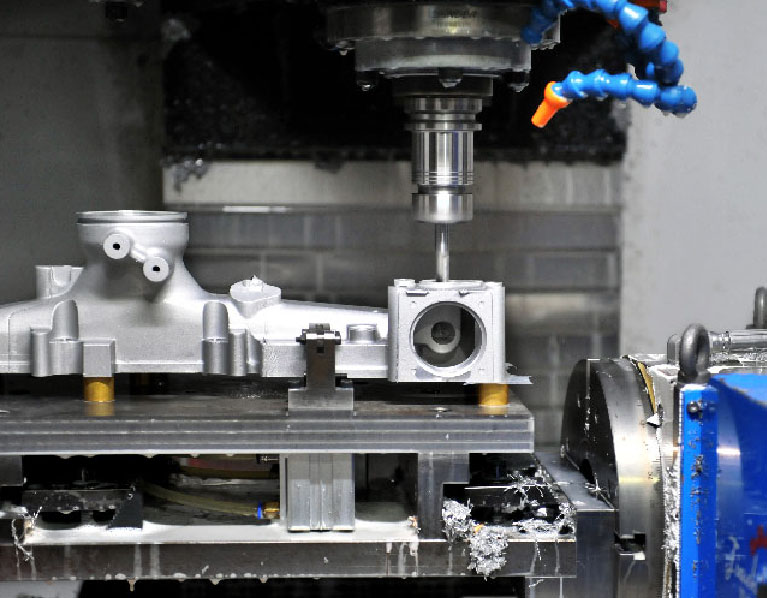 The purpose of failure analysis is to find out the leading factors that cause failure and provide reliable basis for accurately determining the main service performance of parts. For example, according to traditional knowledge, the materials of various engine crankshafts are mainly made of 45 steel, which mainly bear high impact and wear resistance. The results of the failure analysis prove that the main failure form of the crankshaft is fatigue fracture, so the fatigue strength should be the main service performance index of the crankshaft design and manufacturing. The ductile iron is selected for manufacturing with high quality, durability and low price. It can be seen that understanding the failure form is one of the basic prerequisites for correct material selection.

In fact, the failure of a part is often quite complex, often not caused by a single reason, but the result of a combination of multiple factors. Therefore, failure analysis is a complex technical work involving a wide range of areas. It is necessary to have a scientific method and a reasonable working procedure.

First, investigate the use site of the parts.

Understand the working environment and failure process of parts, take photos to record the damage of relevant parts and the service life of parts, and collect and save the remains of failed parts for analysis.

Recheck the chemical composition and raw material quality of the part materials, and understand the process and operation process of the blank manufacturing, machining, heat treatment, etc. of the parts in detail.

Third, the detection and analysis of the failure part itself.

Analyze the appearance of the damaged part (understand the damage type of the part, find the origin of the damage, observe the surface roughness and geometric shape of the damaged part, etc.), and take samples for fracture analysis, metallographic analysis, mechanical property test, etc. The composition of corrosion products and wear debris collected on the failed parts shall also be analyzed. When necessary, non-destructive testing and fracture mechanics analysis shall be carried out.

The results of failure analysis can not only predict the failure form of parts, but also serve as the basis for selecting materials for parts. At the same time, they can provide instructive data for reasonably formulating the manufacturing process of parts, optimizing the structural design of parts, and developing new materials and processes.