Four standard threads of metric, inch, modulus and diameter control can be turned on a CNC lathe. Regardless of which thread is turned, a strict movement relationship between the lathe spindle and the tool must be maintained: that is, every revolution of the spindle (that is, the workpiece) One turn), the tool should move evenly by a lead distance (of the workpiece). The following analysis of ordinary threads will strengthen the understanding of ordinary threads in order to better process ordinary threads.

The minor diameter of the thread is: large diameter-2 times the tooth height, tooth height = 0.54P (P is the pitch)

The feed amount of thread processing should be continuously reduced, and the specific feed amount should be selected according to the tool and the working material.

Programming And Processing of ordinary threads 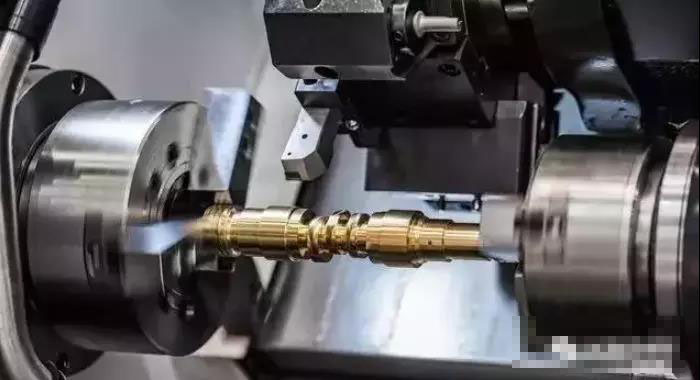