Use the right kind of thread to make it simple and reliable. Therefore, it is important to understand the various threads used to install connections.

What Is Screw Thread?

Threads are ridges that cover around cylinders and cones. Its function is to convert between rotary motion and linear motion. The helical structure is essential for the conversion process. They are a feature in screw machines and threaded fasteners. The mechanical advantage of a thread depends on the lead. Due to the similar profiles, the straight thread diameter remains the same. The tapered thread diameter becomes smaller due to the thread profile. 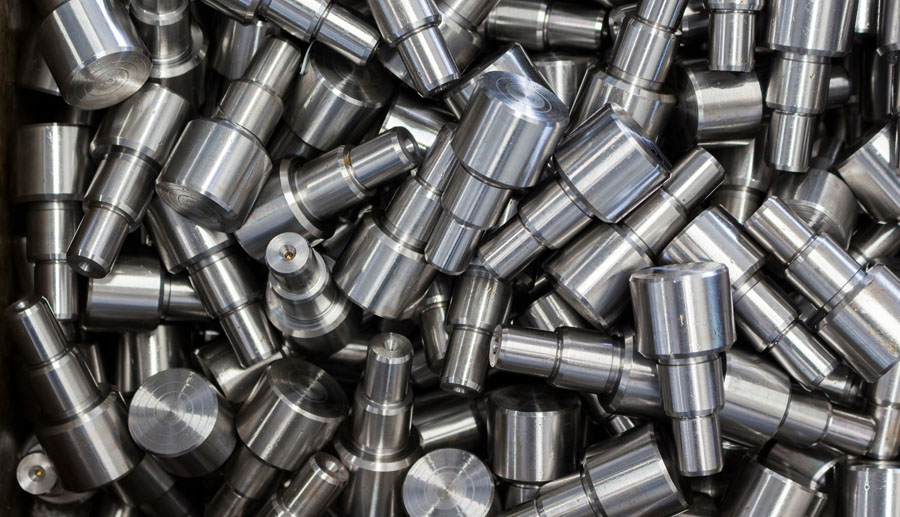 Geometric Parameters of The Thread

Now take the external thread of a cylindrical common thread as an example to illustrate the main geometric parameters of the thread:

4. The Number Of Lines n

The distance between the corresponding points on two adjacent tooth shapes of the thread.​​

The angle between the tangent of the helix and the plane perpendicular to the thread axis. At different diameters of the thread, the lead angle of the thread is different, and its expanded form is shown in the figure. Usually calculated at the pitch diameter d2 of the thread.

The radial height of the contact surface after the internal and external threads are screwed together.

In product design, the application of different types of threads is considered. Using different thread types and thread processing methods for products of different materials, and using professional testing to control the quality, will provide you with the appropriate strength and ensure better performance in various applications.