There are often some problems encountered in CNC machining. Mastering these 30 points, I believe it will be helpful to your machining work.

When the feed rate is doubled, the cutting force increases by approximately 70%.

In other words, if G99 is used, the cutting speed becomes larger, and the cutting force will not change much.

Purple black is greater than 500 degrees

Red is greater than 800 degrees

G22: Storage stroke detection is on 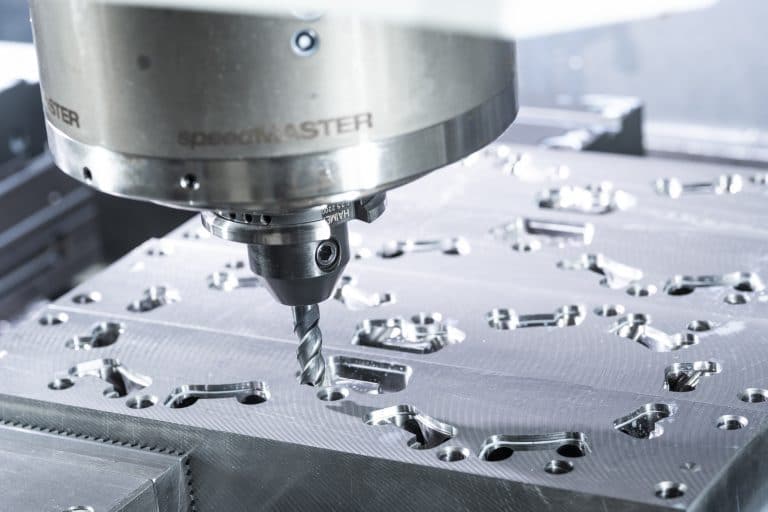 (1) For the current economic CNC lathes in my country, ordinary three-phase asynchronous motors are used to achieve stepless speed change through frequency converters. If there is no mechanical deceleration, the spindle output torque is often insufficient at low speeds. If the cutting load is too large, it is easy to get bored. However, some machine tools have gears to solve this problem.

(2) As far as possible, the tool can complete the processing of a part or a work shift. In the finishing of large parts, special attention should be paid to avoid changing the tool in the middle to ensure that the tool can be processed in one time.

(3) When using CNC turning to turn the thread, a higher speed should be used as much as possible to achieve high-quality and efficient production.

(5) The basic concept of high-speed machining is to make the feed exceed the thermal conduction speed, so that the cutting heat is discharged with the iron filings to isolate the cutting heat from the workpiece, and to ensure that the workpiece does not heat up or does not heat up. Therefore, high-speed processing is selected very high The cutting speed is matched with the high feed and a smaller back-grab is selected.

(6) Pay attention to the compensation of tool nose R.

(1) The extended length of the tool is too long, resulting in a decrease in rigidity.

(1) The first three digits of P000 0000 refer to the number of cycles, and the last four digits are the program number.

(2) The first four digits of P0000L000 are the program number, and the last three digits of L are the number of cycles.

(1) The position of the knife should be properly raised.

(2) Appropriate blade inclination, cutting amount and feed rate, remember that the knife should not be too low, otherwise it will be easy to break chips. If the auxiliary deflection angle of the knife is large, the tool bar will not be caught even if the chip breaks, if the auxiliary deflection angle is too small , After chip breaking, the chips will get stuck in the tool bar and easily cause danger. 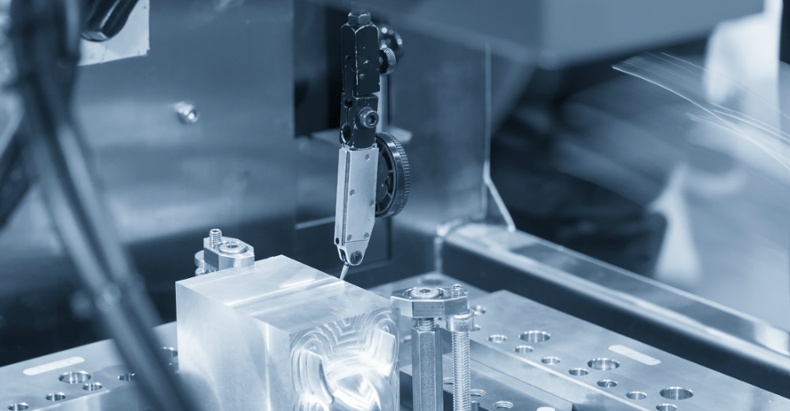