Hot rolling and cold rolling are processes of forming steel plates or profiles, which have a great impact on the structure and properties of steel.

By definition, ingots or billets are difficult to deform and process at room temperature. Generally, they are heated to 1100~1250 ℃ for rolling. This rolling process is called hot rolling.

Most steel is rolled by hot rolling. The steel delivered in hot rolling state has a layer of oxide scale on its surface due to high temperature, so it has certain corrosion resistance and can be stored in the open air.

However, this layer of iron oxide scale also makes the surface of hot rolled steel rough and the size fluctuates greatly. Therefore, steel with smooth surface, accurate size and good mechanical properties should be produced by cold rolling with hot rolled semi-finished products or finished products as raw materials.

With fast molding speed, high output, and no damage to the coating, it can be made into a variety of cross section forms to meet the needs of the use conditions; Cold rolling can make steel produce great plastic deformation, thus improving the yield point of steel.

Cold rolling refers to the rolling method of extruding steel and changing the shape of steel with the pressure of rolls at room temperature. Although the processing process will also make the steel plate warm, it is still called cold rolling. Specifically, the hot rolled steel coil used for cold rolling is used as the raw material, and the pressure processing is carried out after the scale is removed by pickling, and the finished product is the rolled and hardened coil.

The change of steel shape caused by cold rolling belongs to continuous cold deformation. The cold work hardening caused by this process makes the strength and hardness of rolled hard coil increase and the toughness and plasticity index decrease.

For terminal use, cold rolling deteriorates the stamping performance, and the product is suitable for parts with simple deformation. 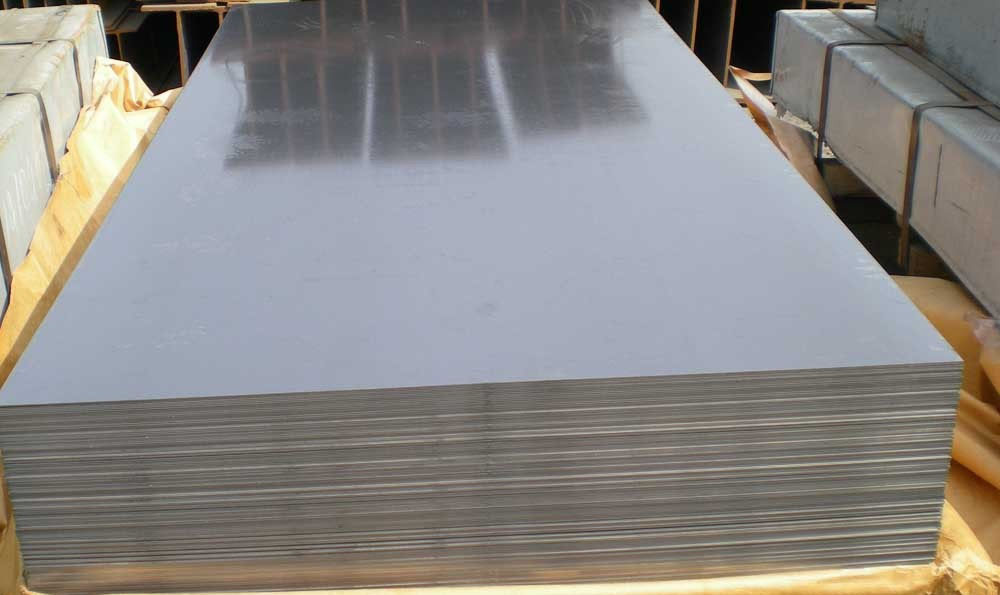 It can destroy the casting structure of the ingot, refine the grain of the steel, and eliminate the defects of the microstructure, so that the steel structure is dense and the mechanical properties are improved. This improvement is mainly reflected in the rolling direction, so that the steel is no longer isotropic to a certain extent; Bubbles, cracks and looseness formed during pouring can also be welded under high temperature and pressure.

The Main Differences Between Hot Rolling And Cold Rolling: